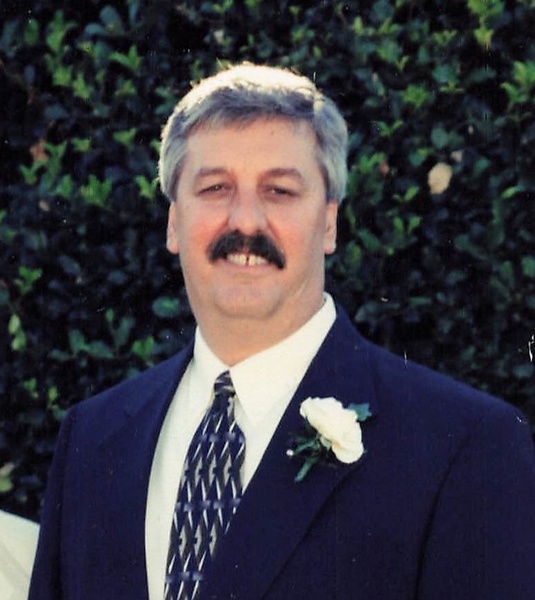 Ronald Louis Clark, 69, of McPherson, KS, passed away peacefully on Wednesday, August 10, 2022, with his wife by his side at Harry Hynes Memorial Hospice, Wichita.  Ron worked in sales & marketing at Phillips Petroleum Company and Wittig Transport, Inc.

He was a social member of the American Legion Post #24, McPherson.

He was preceded in death by his father, Robert Clark.

A private family inurnment service will be held at the Church of the Servant in Oklahoma City, OK.  A celebration of Ron's life will be held from 3:00 to 5:00 PM, Saturday, Sept. 3, 2022, at American Legion Post #24, McPherson.

In lieu of flowers, memorial donations may be given to the American Legion Post #24 in care of Stockham Family Funeral Home, 205 North Chestnut, McPherson, KS 67460.

To send flowers to the family in memory of Ronald L. Clark, please visit our flower store.