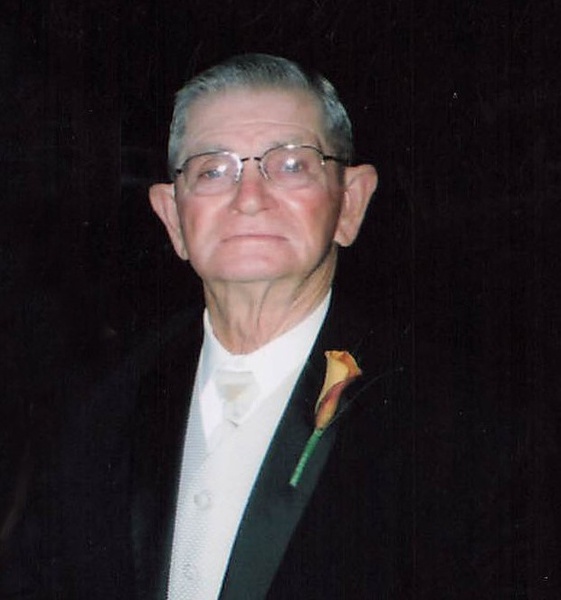 B. Ray Bratcher, 92, of McPherson, KS and formerly of Maysville, OK, peacefully passed away on Saturday, June 18, 2022, surrounded by family at Brookdale Assisted Living, McPherson.

He had been a farmer in both Kansas and Oklahoma as well as a gas plant operator, pipeline operator, and truck driver, but mostly, he was a devoted husband and father.

He served his country in the United States Air Force, stationed in the New York area.  On April 15, 1950, Ray was united in marriage to Winonah Frances White in Gainesville, TX.  She preceded him in death on February 28, 1986.  He married Leona Mabel (Jacobson) Whited on April 3, 1997, in McPherson, KS.

He was preceded in death by his mother, Eula Bratcher; first wife, Winonah Bratcher; and siblings, Joyce Carlberg, Wanda Johnson, and Burnis Bratcher.

To send flowers to the family in memory of Ray Bratcher, please visit our flower store.