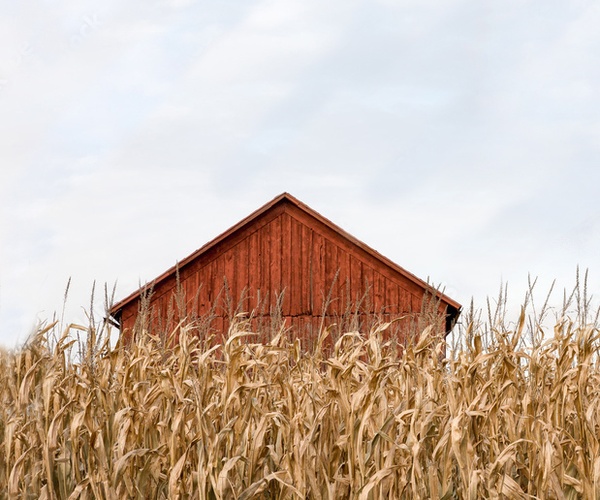 Percy L. Toews, 77, of Inman, KS, peacefully passed away on Tuesday, June 7, 2022, surrounded by family at the Moundridge Manor, Moundridge, KS.  He was a retired farmer and also had worked at McPherson Area Solid Waste Utility and Kit Manufacturing.

He was preceded in death by: his parents; an infant son, Howard Toews; parents-in-law, Abe & Annie Nikkel;  and a sister-in-law, Bertha Wadel.

Memorial donations may be given to Moundridge Manor in care of Stockham Family Funeral Home, 205 North Chestnut, McPherson, KS 67460.

To send flowers to the family in memory of Percy L. Toews, please visit our flower store.