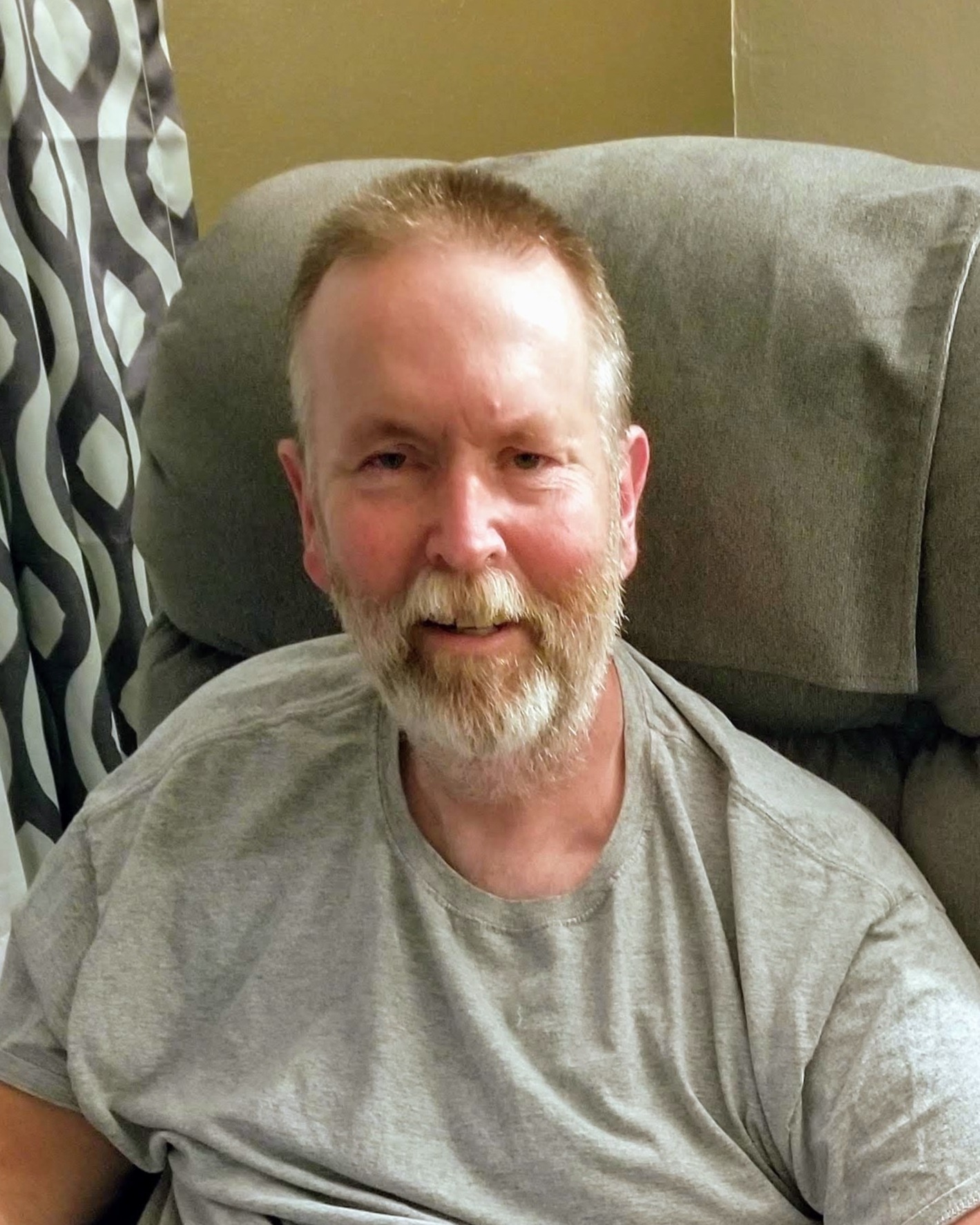 Norman “Norm” Mark Hosterman, 61, of McPherson, KS, passed away peacefully on Wednesday, January 11, 2023, surrounded by family at McPherson Health & Rehab.  He was the owner and operator for Wheatland Welding prior to becoming a Police and K-9 Officer for McPherson Police Department.

Norm was born on January 7, 1962, in Tucson, AZ, the son of Gerald John and Joyce Esther (Vote) Hosterman.  He graduated from Palo Verde Christian High School in Tucson, Arizona.  He furthered his education at Pima Community College to become a heavy equipment mechanic welder.  He then studied at the Kansas Law Enforcement Training Center to become a police officer and K-9 officer.

He was a member of New Hope Evangelical Church and Southern Arizona Rescue Association.  He volunteered at Save N’ Share and Friendship Meals.

He was preceded in death by his mother.

A Celebration of Life will be held on Saturday, January 21, 2023, at 11:00 AM, at New Hope Evangelical Church with Rev. George Bocox officiating.  To view a livestream broadcast of the service, please click on the following link:  https://www.facebook.com/newhopemcpherson/?ref=page_internal

To send flowers to the family in memory of Norman M. Hosterman, please visit our flower store.
Memorial Folder
Open