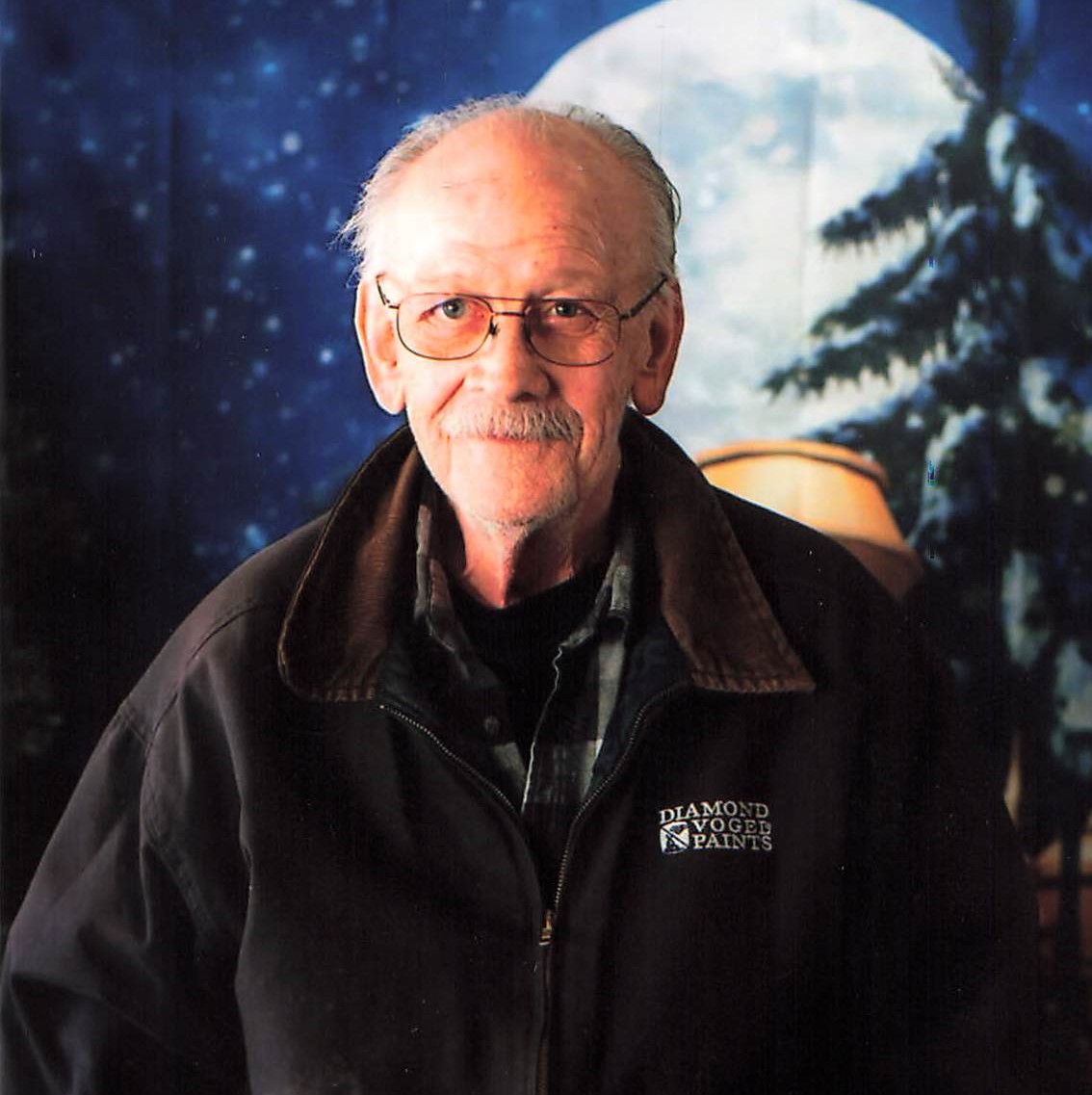 Bryant was born on August 5, 1946, in Hastings, NE, the son of Neil Bryant Andrews, Sr. and Donna Mae (Marymee) Andrews.  He graduated high school from Hastings, NE in 1964 and attended the University of Nebraska.  Bryant was united in marriage to Susan Holt on October 15, 1965, and this union was blessed with two sons, Todd and Tyson.  On July 19, 1975, he married Jennifer Zuellner, and this union was blessed with three children, Selena, Kim, and Geoff.

He was preceded in death by his parents and a son, Tyson Andrews.

To send flowers to the family in memory of N. Bryant Andrews, Jr., please visit our flower store.