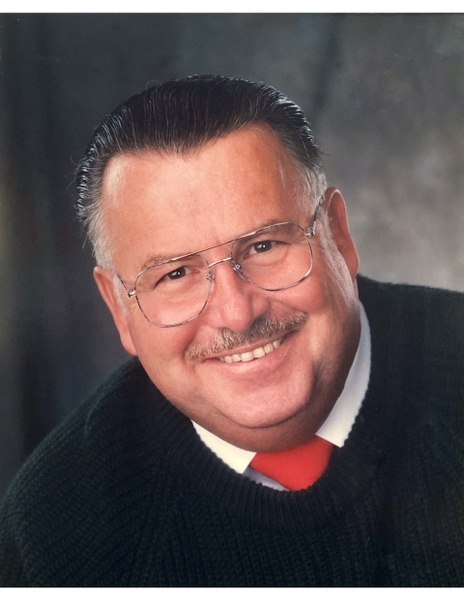 Michael Ray “Mike” Kenney passed from this earth peacefully in his sleep on June 9, 2022, in Edmond, Oklahoma, after a short battle with heart disease and dementia.

Mike, the youngest of four children, was born and raised in McPherson, Kansas to Don and Pearl Kenney.  After a stint in the United States Air Force as a young man, he returned to McPherson and to raise his family and start a career.

Mike’s career with the McPherson Fire Department spanned over 20 years. After his retirement from the fire department, he worked for several years for the McPherson school system in janitorial services.

Mike loved his grandchildren, and enjoyed visiting with them and telling them stories about his time in the military and fire department.  An avid fan of military history, he liked to spend his time learning about World War II, as well as watching movies starring his favorite actor, John Wayne. His faith was extremely important to him and during his life he attended the First Baptist Church of McPherson, the McPherson Church of Christ in McPherson, and the Memorial Road Church of Christ in Edmond.

Known as Dad, Papa, and Grandpa, he loved story telling, and was known for his “Mikeisms,” always having little sayings to enhance just about every situation. He deeply loved and was so proud of his family and what they had accomplished in their lives.

Mike was preceded in death by his mother Pearl, father Don, sister Shirley, and brothers Jerry and Kenneth.  He is survived by his son Jeremy Kenney and wife Amanda of Edmond, Oklahoma; his daughter Calleen Green of Overland Park, Kansas; and his grandchildren Derek Kenney of Oklahoma City, Oklahoma, Lauren Myers of Denver, Colorado, Isaac Green of Wichita, Kansas, and Noah Kenney of Edmond, Oklahoma.

A graveside service will be held at the McPherson Cemetery on August 5th at 11 AM.  In lieu of flowers, donations can be directed to The Dementia Society of America, in care of Stockham Family Funeral Home, 205 N. Chestnut, McPherson, KS 67460.

To send flowers to the family in memory of Michael Ray Kenney, please visit our flower store.