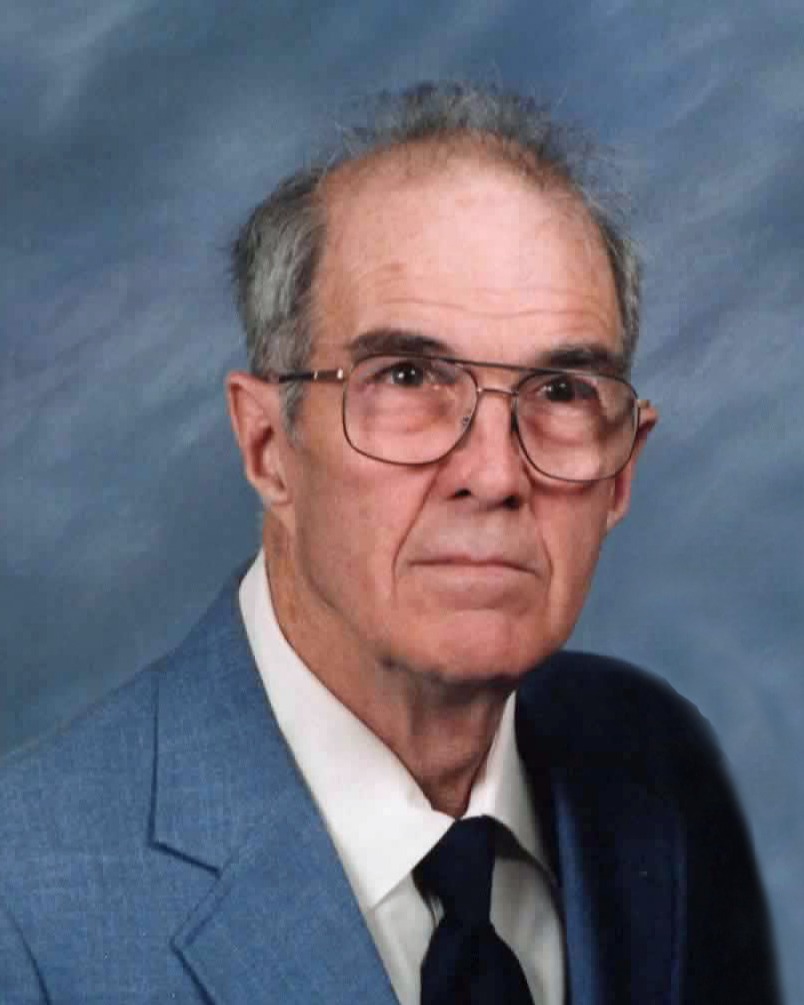 After completing basic training, Lee attended the AT&T Radio School at Fort Mammoth, New Jersey, and taught electronics to other service members until he was discharged.  Once discharged, he went back to school to study TV repair.  He had a TV/radio repair shop in Newton, KS prior to working for Green’s Appliance as a TV/radio technician in McPherson for many years.  He then went to work for NCRA and later successfully operated the family business, White’s TV & Communications for over 60 years.

Lee was united in marriage to Margaret J. Seiler on January 1, 1954, in Halstead, Kansas.  They were blessed with a son, Shawn, and enjoyed 64 years of marriage, until her passing on January 15, 2018.

Lee was a member of the American Legion Post #24 and was an amateur radio enthusiast.

He is survived by his son, Shawn White and wife, Stacey, of McPherson, KS; two grandkids; three great-grandkids; and a sister-in-law, Lamerlas White of Biloxi, MS.

He was preceded in death by his parents; wife; and brothers, John White and Wallace White.

Memorial donations are suggested to the McPherson Animal Shelter in care of Stockham Family Funeral Home, 205 North Chestnut, McPherson, KS 67460.
To send flowers to the family in memory of Lee I. White, please visit our flower store.
Memorial Folder
Open