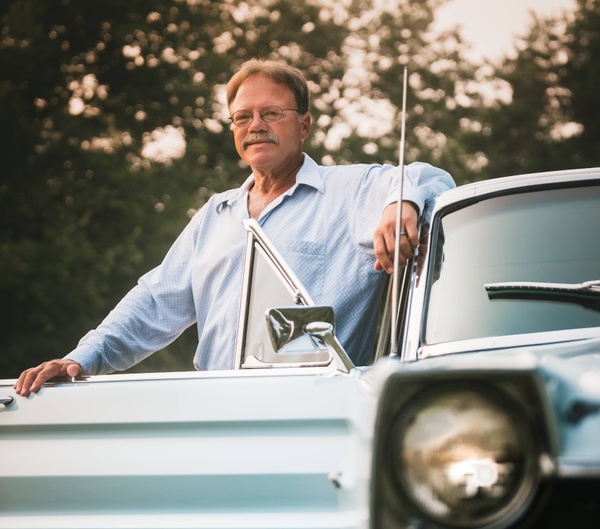 Jim was born on December 21, 1960, in McPherson, KS, the son of Richard Lee and Sharon Marie (Rupert) Koehn.  He attended Galva Elementary and Canton/Galva High School.  On April 1, 1978, Jim was united in marriage to Edwina Burch in Canton.  This union was blessed with two daughters, Treva and Aubrey. On March 23, 2016, Jim married Karen (McElwee) Peavy in McPherson.

He was a member of the Galva Christian Church and Canton American Legion Post #192.  Jim had a love for fishing, golfing and riding his motorcycle.  Most importantly, he loved spending time with his wife and family.  He especially enjoyed attending his grandchildren’s sporting events.

To send flowers to the family in memory of James "Jim" A. Koehn, please visit our flower store.