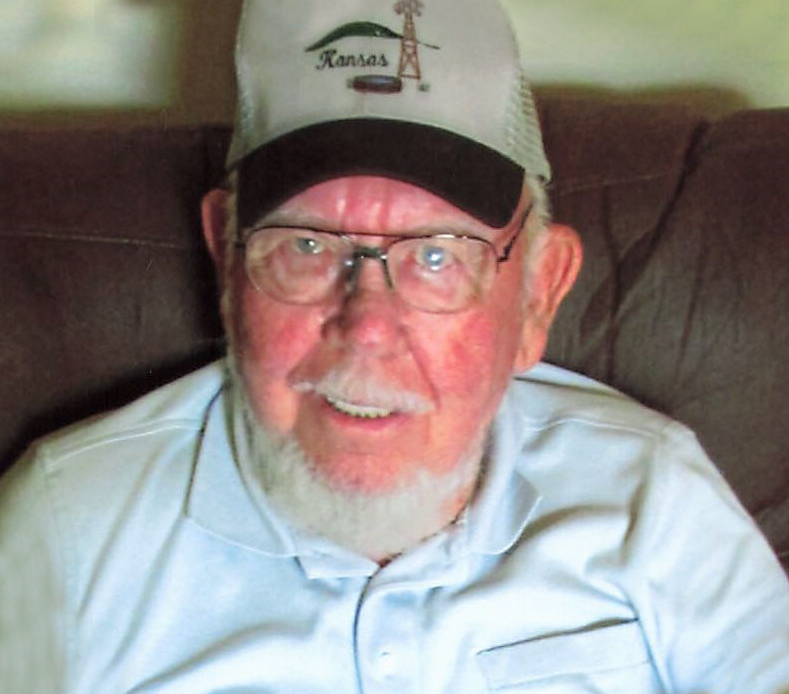 Jack Lee Edwards, 82, of McPherson, KS, passed away peacefully on Sunday, May 29, 2022, at The Cedars, McPherson.  He owned and operated Edwards Backhoe Service and Edwards Oil Properties.

He was a United States Army Veteran and was a member of the American Legion Post #24.

He was preceded in death by his parents, a son, Jeffery Holtzclaw, and eight siblings.

A graveside service with Military Honors will be held at 10:30 AM, Friday, June 3, 2022, at McPherson Cemetery with Rev. Tom Griffith officiating.

Memorial donations may be given to American Legion Post #24 in care of Stockham Family Funeral Home, 205 North Chestnut, McPherson, KS 67460.
To send flowers to the family in memory of Jack L. Edwards, please visit our flower store.