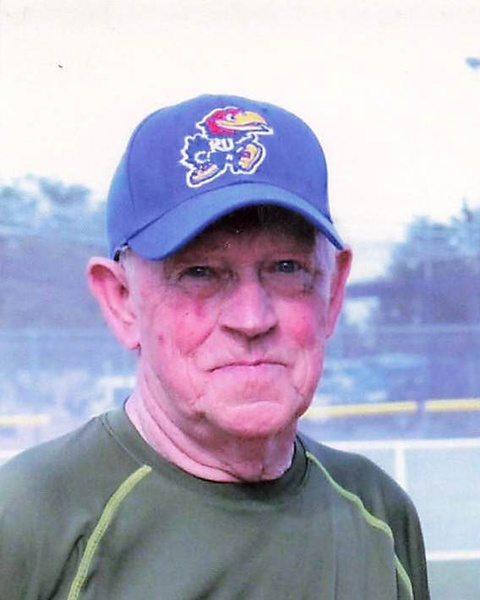 Bobby “Bob” Ray Parker, 83, of McPherson, KS and formerly of Phillipsburg, KS, passed away peacefully at his home on Friday, October 7, 2022.  He was born in Speed, KS on November 10, 1938, to Harley Eads Parker and Cora Mae (Thornton) Parker.  Bob attended Speed Grade School through 8th grade but traveled to nearby Phillipsburg to attend Phillipsburg High School, graduating in 1956.  Soon after graduation, Bob enlisted in the U.S. Navy and was stationed in San Diego serving aboard the USS Lowe.

Bob often commented that he had worked all his life, and this consistent work history did define much of his life.  When he was a high school student, he worked for the D.G. Hansen Construction Company out of Logan, KS.  Then, after his years of service in the Navy, Bob returned home to Phillipsburg and soon began a 42-year career with Farmland offices in Phillipsburg, Waco, TX, Amarillo, TX, and finally, in McPherson where he retired in 2003.  During this time with Farmland in McPherson, Bob and Cindy provided a cleaning service for the offices there.  At the same time, Bob owned and operated several contract mail routes in the Central Kansas area.

Following his retirement from Farmland, Bob worked for a time at Walmart, when Walmart was hiring people to help with setting up the new Super Walmart.  Bob also drove a newspaper delivery truck for the McPherson Sentinel when the Sentinel was still printing newspapers for area towns.  He continued to work until declining health conditions finally forced him to retire from all work.  He was then able to spend more time with his family, especially the grandchildren.  He and Cindy took them on outings and attended many athletic events and activities.  Bob enjoyed casino trips with his buddies, and loved cheering for the Jayhawks and Bullpups.

A graveside service will be held at 11:00 AM, Monday, October 24, 2022, at the Fairview Cemetery (Phillipsburg, KS) with Rev. LeRoy Herder officiating.  Following the graveside service, the family extends an invitation for all to join them for a celebration of life at the First Christian Church in Phillipsburg for food & fellowship from 11:30 AM to 1:00 PM.

To send flowers to the family in memory of Bobby R. Parker, please visit our flower store.